Behind the scenes: Protecting collections sustainably. ICM and filming at the Royal Pavilion Brighton

The Threat of Insect Pests in Collections

Insect pests pose one of the greatest risks to art and heritage collections across the world. With collections housed in large, often historic buildings, managing this threat is challenging. There are endless potential entry points for such pests to enter buildings, from chimney flues, open windows to cafes, restaurants and even via the visitors that pass through their doors.

Many collections have adopted an Integrated Pest Management programme (IPM) to contain this threat. This involves regular assessments and condition reporting of collection items and incoming or outgoing loans. It is equally essential to map out the building and assess where there could be heightened insect activity and setting traps that are monitored frequently.

Good housekeeping and regular cleaning are also a must!

Works of art, both old and new and historic objects can become targets of insect pests. Wooden objects such as furniture, picture frames or even canvas stretchers can be attacked by wood borers. Then there are animal fibres such as wool, silk and furs which are a perfect meal for clothes moth and carpet beetle. Even photographic archives and graphics collections can be at risk to silverfish. Books, entire libraries and archive material are also at risk.

It is clear in the minds of all museum and heritage staff to check art works, historic objects and antiques before integrating them into a collection. But what about non-collection items that come through their doors? Any newly arriving objects can carry the threat of insect pests.

Filming for TV and film is a growing industry in the UK, as many film studios continue to swap Hollywood for Britain. There are countless iconic, historic, and unique settings to film in all over the country, including museums and heritage sites. With filming comes large consignments of props and costumes to set the scene. But how do you adapt your IPM program in heritage venues during filming without increasing your carbon-footprint?

In an industry historically known for its’ use of pesticides and other harmful chemicals, ICM® offers clients a sustainable option; our unique humidity regulated warm air treatment process. Items are placed in the ICM service chamber, which is then heated to the insects’ ‘kill’ temperature; approximately 48 – 52°C. Objects are heated right through to their core, ensuring 100% eradication. The relative humidity is controlled permanently so the objects can’t expand or shrink.

The ICM® process is based on the fact that insect proteins denature irreversibly at temperatures between 42-52°C, dependent on the species. The treatment will kill insects at any stage of their life cycle and can be used in the fight against all heritage eating insects including clothes moths (Tineola bisselliella, Tinea pellionella), varied carpet beetles (Anthrenus verbasci), silverfish (Lepisma saccharina) and the common woodworm (Anobium punctatum).

ICM can treat almost any materials, making it perfect for large projects with collections of varying materials.

ICM’s Service Centre: A quick pit-stop on the way to the Royal Pavilion

ICM have treated props and costumes for many clients over the years that have been used in countless TV shows, films and theatre productions. In 2021, ICM were tasked with treating a large consignment of props on their way to set – for the filming of a period, comedy drama at the Royal Pavilion, Brighton. With an already stringent IPM programme, the Royal Pavilion’s request to treat all props was a safety measure to uphold good practice and eliminate any possible risk of introducing new pest populations on site. 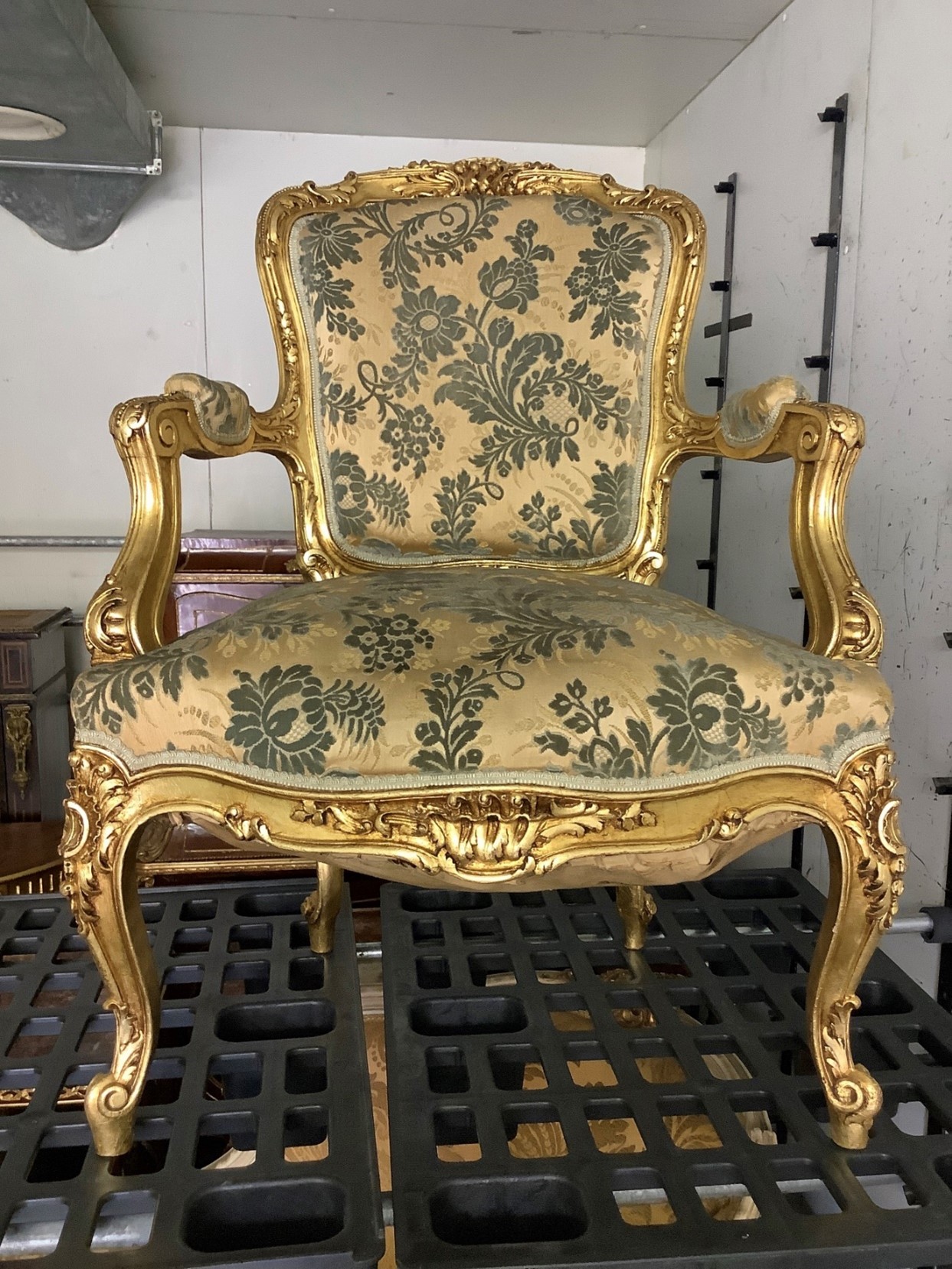 With every project, it is essential to identify what target insect species we are treating for. Even with precautionary treatments, in which, after thorough inspection, there is no physical evidence of pests, we need to recognise the materials the objects are made of and what pests they would likely be susceptible to. With this information, a target ‘kill’ temperature can be set for these specific species.

The most common pest to infest wooden objects (in the UK) is the common woodworm (Anobium punctatum). They are typically found in objects that have been housed in environments with high humidity and will consume the sapwood of hardwoods but also coniferous wood. Evidence of infestation is characterized by small, round exit holes of up to 2mm in diameter. Large amounts of gritty frass can also be found falling out of the exit holes. Other native woodborers such as Death watch beetle (Xestobium Rufovillosum) and Wood weevils (Pentarthrum huttoni and Euophryum confin) have the same ‘kill’ temperature as Anobium punctatum, ensuring that any UK native species present, would be eradicated in the same treatment run. Non-native species may require a slightly higher ‘kill’ temperature, depending on their native climate. However, for this project, we knew the objects had been stored in the UK for a lengthy period and could confidently discount this threat.

For the textile pieces, our primary focus was clothes moth. There are two common species that pose the greatest risk to textile collections in the UK; the case bearing clothes moth (Tinea pellionella) and the webbing clothes moth (Tineola bisselliella). Both species favour dark, undisturbed, and quiet conditions, with moth larvae feeding on animal fibres. Their presence is easily identified by larval cases, frass and ragged holes. However, moth eggs are not so easily detected, often invisible to the naked eye.

Ceramics are not at direct risk from damage caused by insects. However, they can still contain pests with insects or insect eggs falling into or finding their way into vessels. Items of this nature can simply be cleaned to remove any pests present. However, the ICM treatment ensures eradication without lengthy handling of these often-fragile pieces.

Collaborating closely with the client, a London-based film studios, ICM staff collated detailed information on the objects to understand the materials each item is made of, and the processes used in their creation. It is critical to understand this, as well as to confirm if any items had undergone recent conservation or repair work and the environmental conditions they had been stored at. Confirming these details allowed the ICM team to rule out the risk of any negative reaction during the heating process. Any reaction is extremely rare. Nevertheless, our aim is to fully eliminate the possibility of a reaction occurring.

Objects were therefore grouped together by their suitability and compatibility for treatment. This grouping was negotiated with the client to ensure these consignments also worked well for them too, when developing the set at the Royal Pavilion. 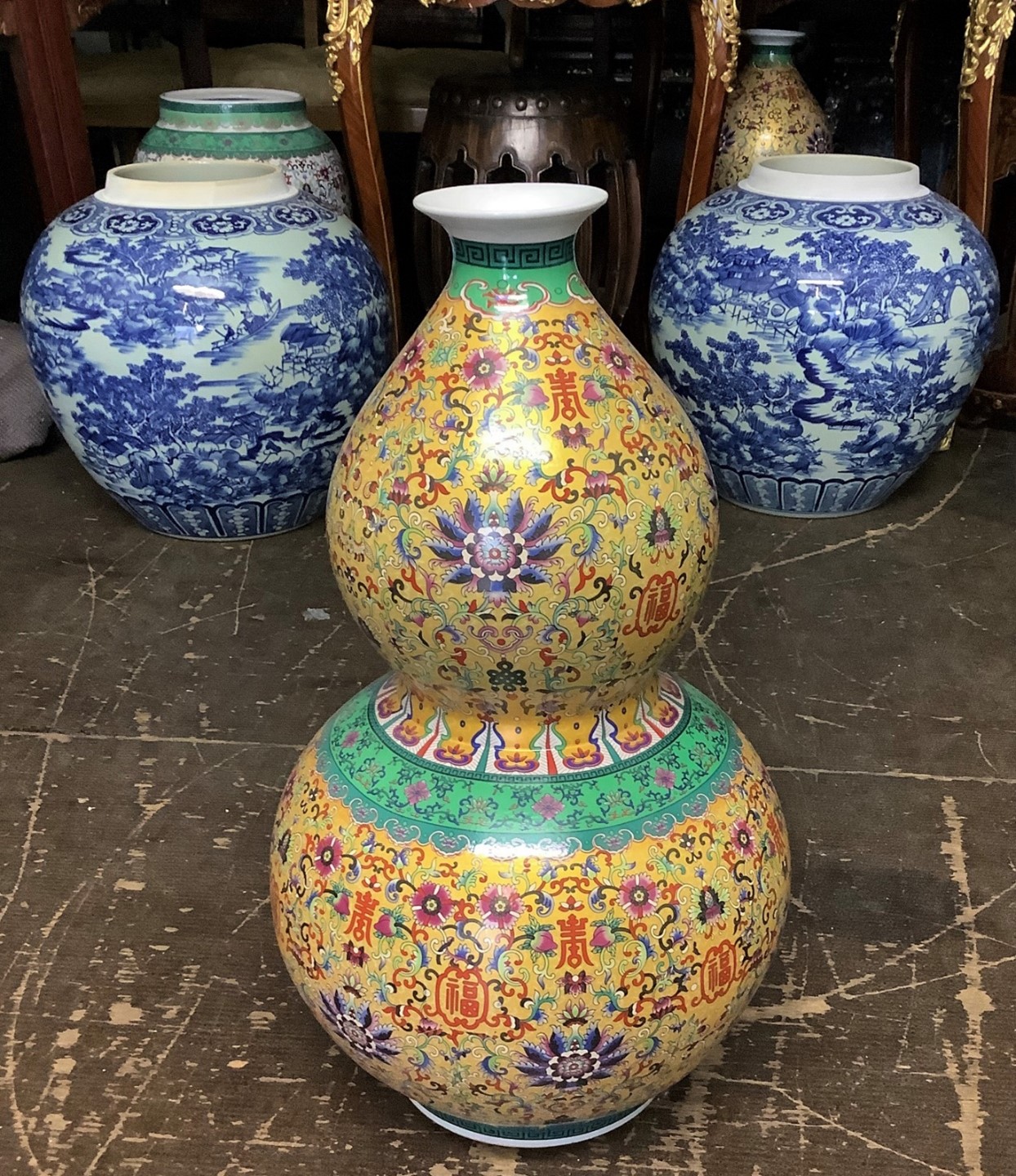 Objects of a more sensitive nature, such as marquetry and lacquerware were grouped into the same treatment run with tailored chamber settings to take their sensitivity into consideration. Chinese and Japanese lacquerwares are normally created by covering the wooden surface with layers of an extremely hard varnish made of the sap of the Rhus vernicifera tree. The finished surface, owing to its hardness, can be easily damaged by environmental changes in temperature and relative humidity (RH) if not controlled, which can cause expansion and contraction of the lacquer base, causing cracking or flaking of the surface.

To ensure no damage of this nature occurs during the process, the relative humidity (RH) inside the chamber is held at approximately 50%, ensuring there is no exchange of moisture between the objects and the surrounding environment. As an additional precaution, the heating and cooling stages of the process during this specific run was slowed, to ensure a very gradual, gentle process.

The project had a tight deadline to be completed by, with little room for flexibility. All items were required on-site at the Royal Pavilion by a set date to tie in with the rest of the film studio’s schedule. The ICM chamber is highly adaptable, with the ability to install shelving and hanging systems to maximise the use of space and treat large quantities within each treatment run. Additionally, the treatment process takes less than 24 hours to complete, thus allowing for treatments to take place on consecutive days and a steady flow of props arriving at the venue daily.

It is essential in any large pest eradication projects that there is no cross contamination between treated and untreated items. To avoid this, two vehicles were utilised on each day; one collecting the treated consignments, the other delivering the next consignments at designated time slots.

In total, approximately 175 individual objects were successfully treated and certificated across six working days, with the ICM process fitting seamlessly into the filming schedule.

A Sustainable Solution For All

The film industry and the museums and heritage sector alike have a growing awareness of their activities’ impact on the environment. With no use of chemicals or toxins, just renewable energy as its’ primary input, the ICM process was an ideal choice for both the film studio and the Royal Pavilion.

Packing materials are a must when shipping art works and fine antiques. All props in a project such as this are carefully selected to help build a new world on set and risks cannot be taken when shipping such critical components for filming. As part of all projects undertaken at ICM, items need to be unpacked for treatment. Packing materials such as polyethylene sheeting can inhibit the ability to control the RH around an object. They also add depth to an object, slowing the target temperature from reaching their core. Nevertheless, packing materials can be treated along with their corresponding objects so that they can be re-used and reduce the levels of plastic use.

On-set, props and costumes are continuously being handled. The ICM method ensures all treated items can be handled continuously and safely, without risk to ones’ health by avoiding the use of harmful chemicals.

Collections can be treated simply as a precautionary measure, to protect collections and support existing IPM programmes with little impact on the environment. 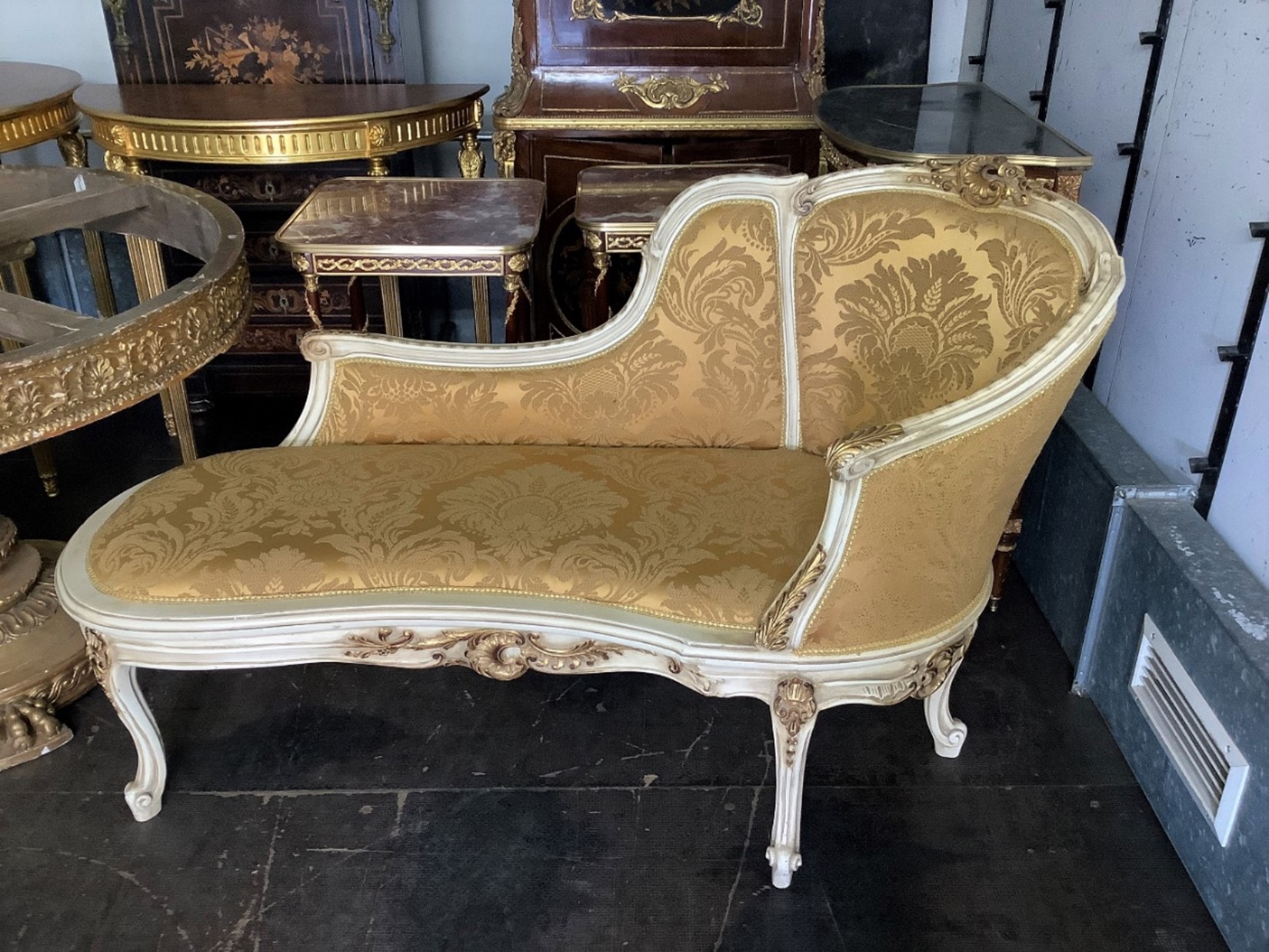